At The Sign Of The Crippled Harlequin – Norman Robbins

Murder In A Play – Simon Brett

Boris Smolensky’s budget repertory production of “Murder at Priorswell Manor” is looking decidedly shaky. The cast are more interested in their egos than the play and life imitates art when Boris’s wife, Renee, is murdered on stage. Simon Brett’s hilarious text, a worthy companion to his Charles Paris theatrical thriller novels, ruthlessly satirizes the politics of the inept company and the numerous red herrings keep the audience guessing until the final moments of the play.

no images were found

Gilbert Bodley is determined to give his girlfriend a mink coat. There is a problem – Gilbert is married. Another problem – the girlfriend is married. So Gilbert persuades his best friend, Arnold, to assist in a devious plot – which produces more problems. NOT NOW DARLING was the first of many international hits from Ray and John Chapman. 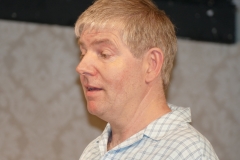 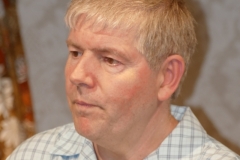 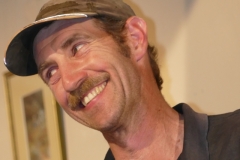 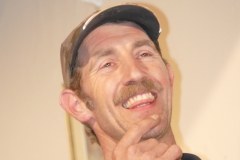 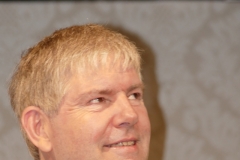 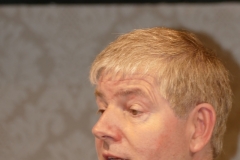 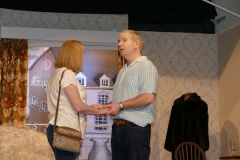 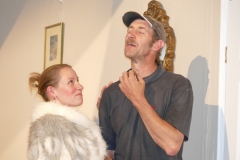 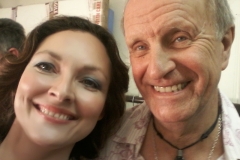 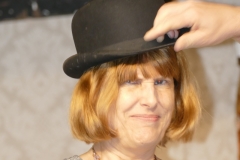 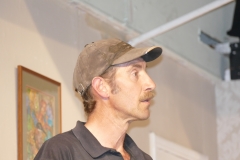 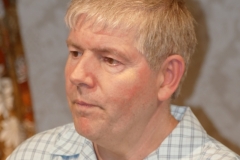 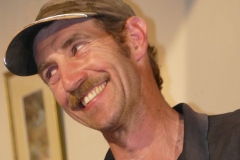 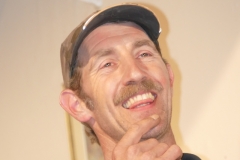 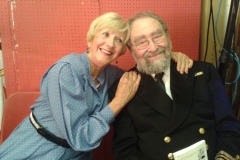 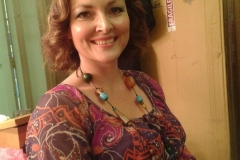 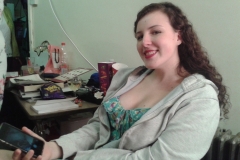 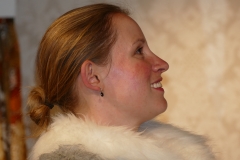 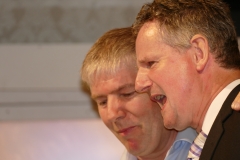